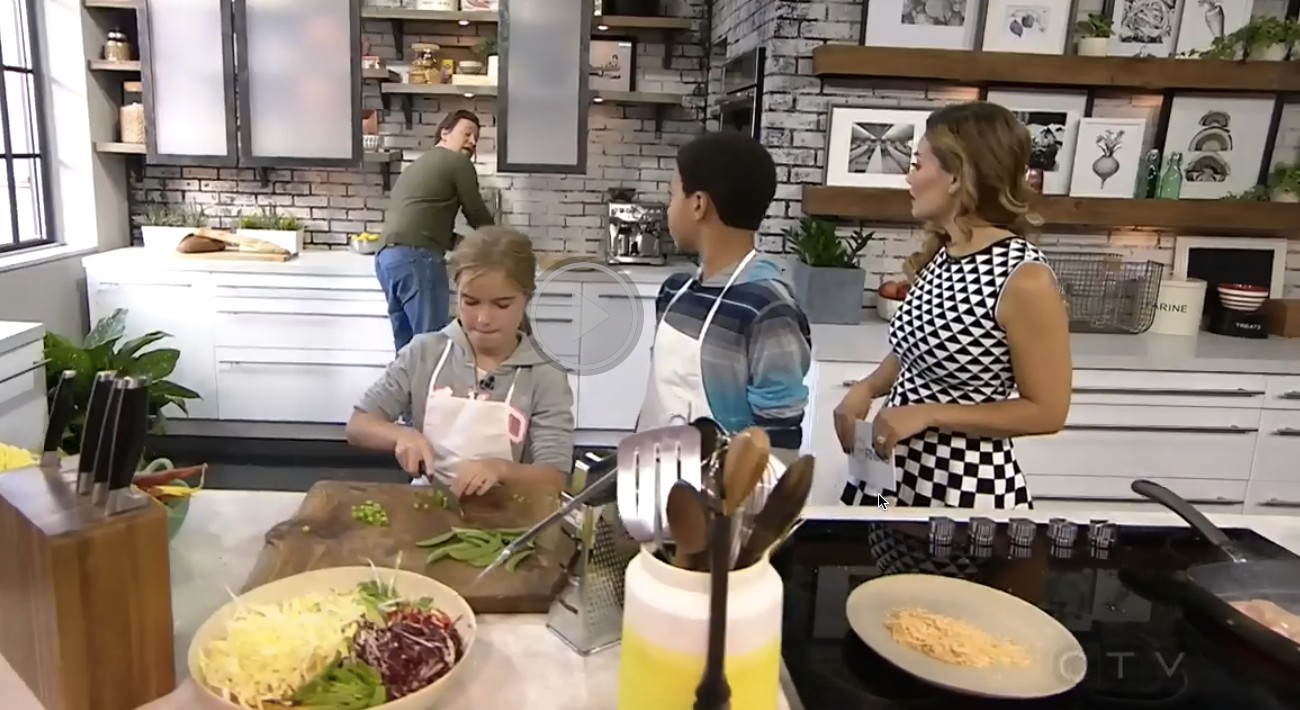 By Sue Mah
In Secrets of Success

No matter how much we prepare and practice, things don’t go exactly as planned when it comes to media interviews! As life-long learners and media trainers, we’re always looking for ways to improve, learn and share our secrets of success with you! In the next few newsletters, we’ll share some our TV interview fumbles – and how to fix them

In this interview, renown chef Jamie Oliver visited Canada to advocate for kids cooking and food literacy. No stranger to TV, Jamie has hosted many of his own shows and is a pro in the kitchen. But the interview goes awry when Jamie goes to wash his hands after handling raw chicken and realizes that the kitchen sink is a prop only and has no running water!

The Fix – Sue’s insights:  As a regular guest on CTV Your Morning, I’m very familiar with the kitchen studio. In fact, the show’s food stylists bring in their own buckets of water, knowing that the kitchen sink is non functional.

For this interview, Jamie flew in his own food styling team from the UK.  While the TV producer informed the food styling team that the kitchen sink was a prop only, the team forgot to tell tell Jamie. The interview quickly shifted focus to Jamie’s frustration with his “chicken hands” – a sound bite which he mentioned at least five times during the interview. The host is clearly embarrassed and offered Jamie a towel to wipe his hands to which he replied, “This would never meet health and safety rules” – true!  Jamie even looked directly in the camera and said, “…this is not my best live performance and I don’t even know if I’ll get through it all.” As a media coach, I’ll admit that I cringed while watching the live interview.

The best way to have prevented this situation would have been to obviously tell Jamie about the dummy sink. Jamie then could have prepared the salad first to avoid any cross contamination, and / or prepared the chicken in advance so that it just needed to be handled with tongs or a spatula. 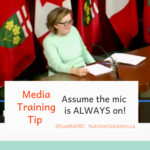 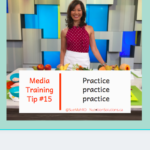 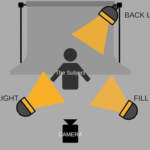 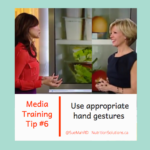